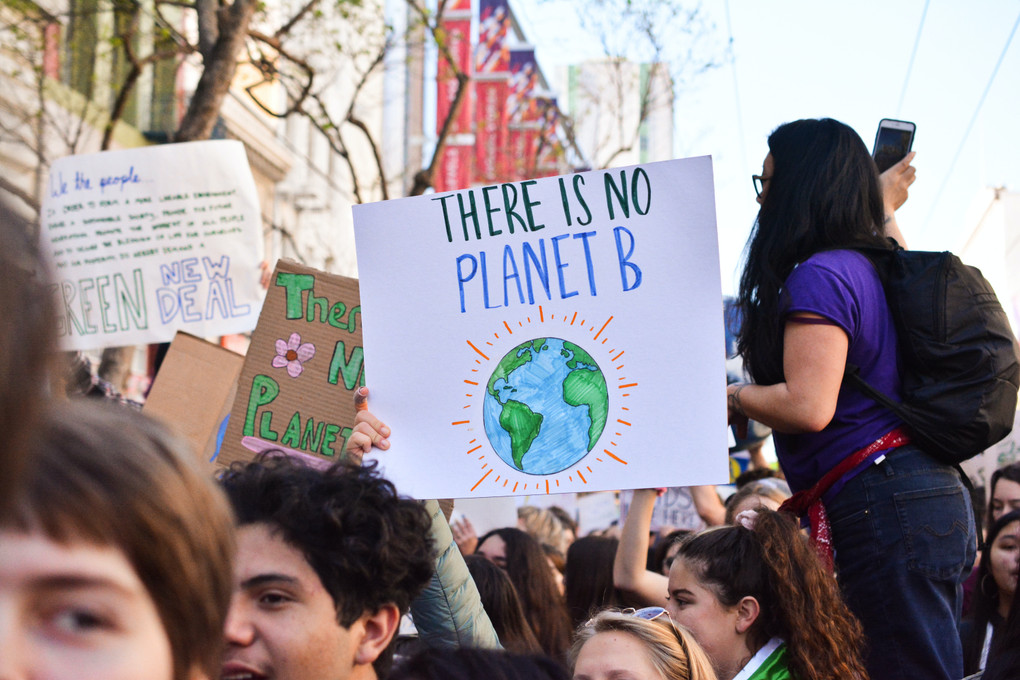 The Modern Realities Of Climate Change, What They Mean For You, And What You Can Do About It

One of the biggest misconceptions out there about climate change is that “it won’t hurt me, my friends, or my family,” at least not in this lifetime, so there is little reason to care, especially on top of all of the other problems you have to worry about in your life on a daily basis. The Yale Climate Opinion Maps of 2018 show that almost half of Americans believe that climate change is not harming anyone in the United Sates and that it will not harm them personally. 39% of citizens don't worry about global warming at all. So why should you?

The fact is that every single person on this planet will face the consequences of unmitigated climate change. The impacts will be felt most deeply by those in developing countries, minorities, and those in coastal regions or of lesser financial means, but we will all see it eventually, and may be already without knowing it. Some of the side effects of climate change include rising sea levels which can/will flood many cities and coastal areas, higher temperatures causing droughts and heat waves, new and spreading diseases, larger and more frequent weather catastrophes, and food and water scarcity. The agricultural sector will be deeply affected with wide repercussions on what foods can be grown or where our food comes from, and keep in mind that the United States is a large exporter of many agricultural products like corn that will feel such effects.

The one degree Celsius rise in temperature that humans have already caused due to burning fossil fuels, deforestation, and other harmful actions has already caused an increase in storms, rain, hail, lightening, and wildfires. Those wildfires in California? That crazy storm we just had? They were likely partially spurred on by climate change. Such catastrophes are often presented by the media or other sources as isolated incidents, or something we have no control over, but in reality it is a trend caused by our hand. The increased temperatures and heatwaves will keep coming and getting worse, and urban areas will unfortunately face the brunt of it with their dark roofs, limited green space, and poor ventilation causing temperatures in cities to rise and create dangerous or even deadly heat islands. Additionally, there will be millions of refugees from such ‘natural’ disasters, the influx of which undoubtedly affecting the economies of multiple countries and lives of many people like you or me that typically don't worry about such things.

Some people (with enough money) may be protected from the heat physically, but not everything that it causes. Climate change will eventually shrink our borders, increase the prices of food and water, alter the availability of many resources, increase violence, and have many more effects that no person on this planet will be able to completely avoid. That is, of course, if we do not take it more seriously and put sincere effort into halting it. Carbon dioxide stays in the atmosphere for about a decade, so even if we changed all of our harmful ways today, we will still continue to see effects for almost another 10 years. Yet that does not mean that we should lose hope, as we still have a chance to avoid most of the more significant impacts if we take action today.

So what can you do? The possibilities are endless. Spread the word. Put pressure your government representatives and big businesses to divest from fossil fuels and focus on renewable energies. Make your new car an electric one, or even better, ditch the car for public transit. Even better still, bike or walk on nice days! Many cities around the world are enhancing their infrastructure to allow such for such sustainable choices. Offset your next vacation, or even look into ecotourism sites or hotels (with respectable sustainable reputations!). Pick a nice environmental charity and put a small jar in your kitchen to contribute to now and then throughout the year, or start a tradition with your extended family to all pitch in a few bucks to a non-profit of choice at the holidays. Here at J. H. Appleseed we really believe that even small changes like these can make a difference, and if we all share these traditions and routines with our loved ones, the world will definitely see its impact.

Explore our blog and check out some of our other posts to see what changes you can make to your lifestyle or what causes you can support to reduce your ecological footprint and improve your relationship with the planet that we all call home. Click here to visit our donation page and see what charities we at J. H. Appleseed donate to or support and find links to their websites to contribute your own donation. 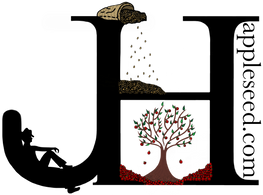 Take 10% off your first order!

Enter the code below at checkout to get 10% off your order!

Continue Shopping
Back to Store